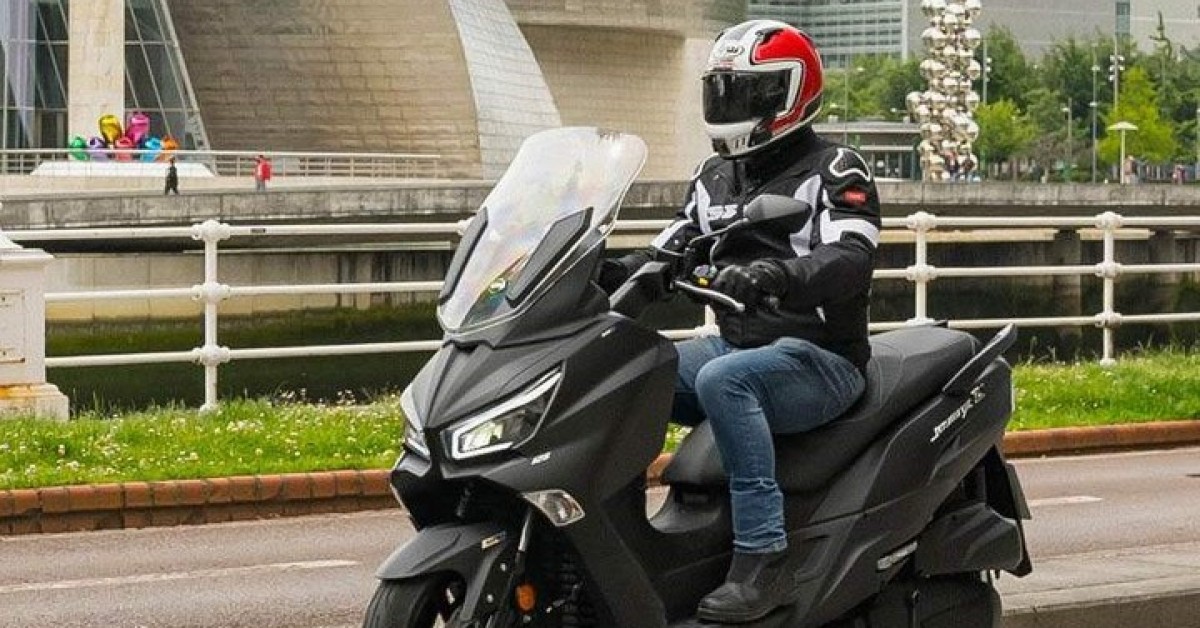 MotoGB is proud to mark the SYM Joymax coming to the UK, which also sees a return of SYM's larger displacement scooters that have been absent in the UK for some time.

The Joymax Z+ comes in both 125 and 300cc both of which use liquid-cooled engines, which both give excellent performance and place the new 2021 Joymax as a firm competitor for other large frame maxi scooters.

SYM has given a nice spec on the Joymax with both the 125 and 300 having hydraulic disc brakes and twin adjustable rear shocks. An ample under-seat compartment can accommodate two large helmets with room left to spare, which also features a hydraulic seat lifter and interior light. The 300cc version also comes with traction control.

The Joymax is practical but incredibly stylish with a clean, aggressive look, LED DRL's and headlight, a sculptured ergonomic seat that can accommodate two people easily, and a combined digital and analogue instrument cluster that lights up a cool shade of blue.

Other features which you would expect are also present, such as USB 3 fast-charging socket, Hazard warning lights and a very functional adjustable front screen.

The Joymax is sure to be a firm favourite with those who want to commute by scooter and, thanks to the liquid-cooled engines, is also suitable for those who have to travel longer distances. I can also see this being popular with delivery riders due to the incredible amount of storage. Add a top box and the load-carrying capability of the Joymax are akin to some small cars. Not to mention if you spend a lot of time riding for a living, then it's nice to have the added comfort, space, and creature comforts a maxi-scooter has to offer.

I can also see the 125cc version being popular with the younger riders, who are often put off by the small size and lack of cool factor with more traditional scooters.

At the time of writing this article, prices are as follows.... 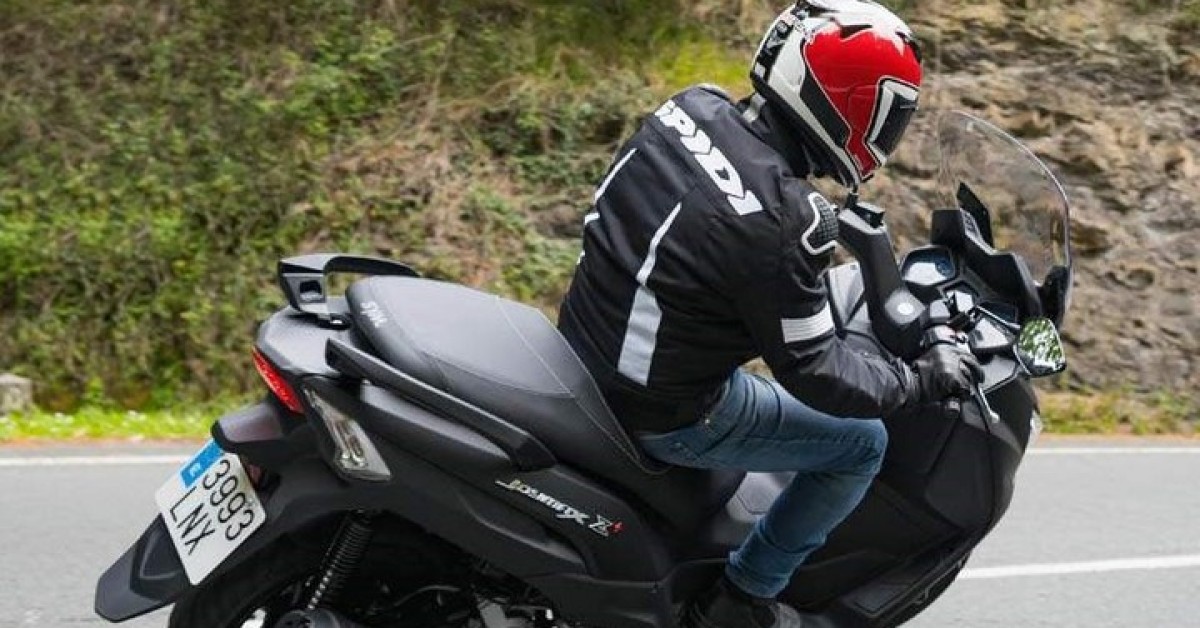 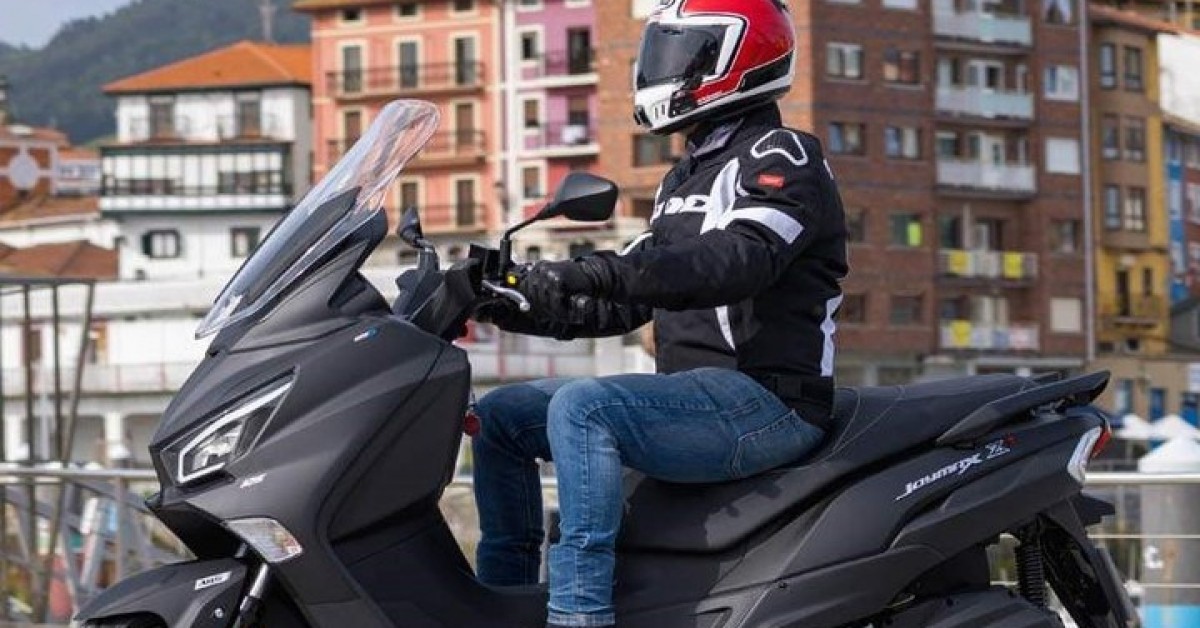 Royal Alloy in the movies...

Every motorcycle or scooter deserves to be treated with care and respect, and those values are within everyone who works at SYM.

and its sooner than you may think!
read more
24 Feb
Written by Lee Mason

Sell Us Your Old Motorcycle Or Scooter

We at Goe Automotive or one of our partners can buy your old motorcycle or scooter at the best price. We will contact you after receiving the completed form.